A New Zealand Perspective on COVID-19 - Getting Back to Business 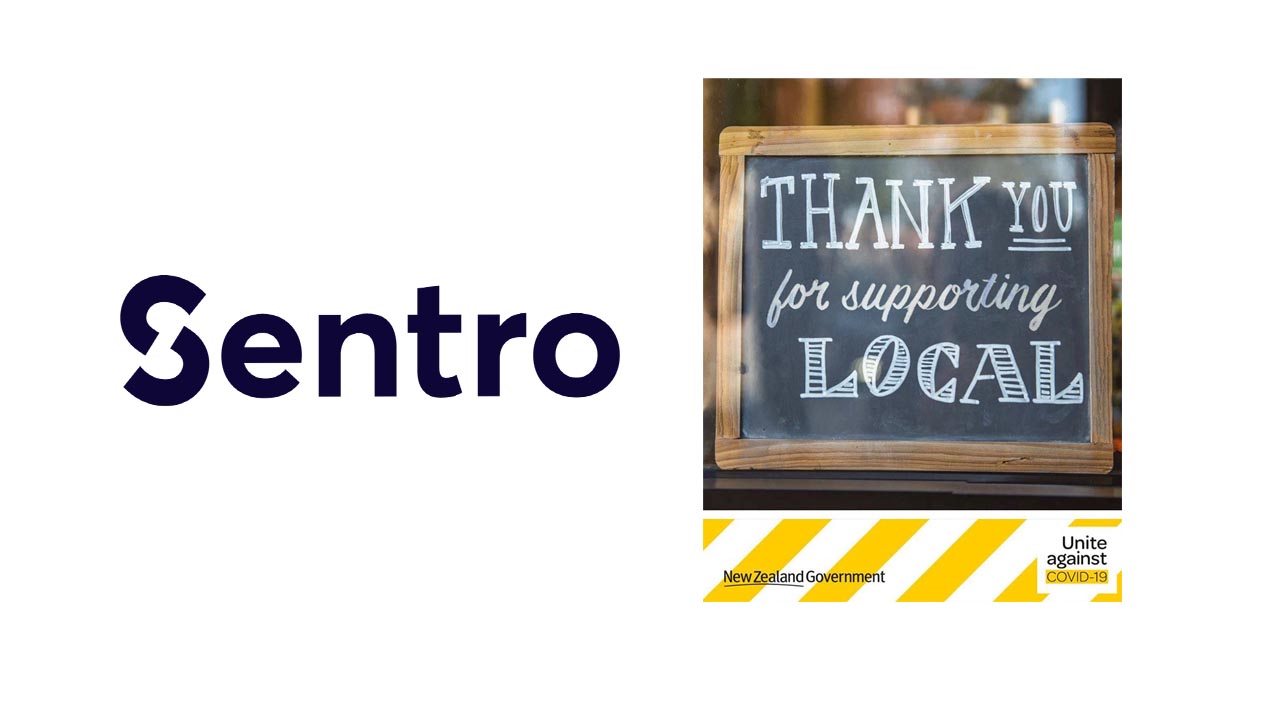 17 days ago, I wrote about what was happening in New Zealand regarding COVID-19, in particular how we were preparing businesses to return to operation.  It was in reply to a question a friend in North America had about how New Zealand was preparing to open businesses up.  I turned that answer to my friend into a blog post.

As New Zealand is now taking the next step to re-opening for business, I thought I would update the situation and compare it to where we were a few weeks ago.  I've sent this to my friend, and I am sharing it with you as well.

At that time, we were preparing to transition from Level 4 ‘essential businesses only’ (supermarkets, petrol stations, pharmacies etc) to Level 3 ‘businesses that could open safely’ (contactless retail, manufacturing, construction, forestry etc).   We were averaging about 6 new COVID cases a day.  We were sitting at about 400 active COVID cases across the country.

I wrote that the move to Level 3 would be a big test for us.  Less constraint on activities meant that if there was any undetected community spread of the virus, that things could turn out badly.

17 days on, New Zealand’s ‘team of 5 million’ appears to be collectively passing that first big test.  New COVID cases are down to 2 or so a day, with much higher testing volumes.  All new cases in the last 2 weeks have been tied to existing cases, or to a returned traveler (all returning travelers, including New Zealanders, are currently subject to mandatory 14 day quarantines).  There are now 90 active COVID-19 cases.   This is the first time that New Zealand has had the active case number under 100 since March 22.  Net active cases are currently dropping at around 10-15 per day.

Yesterday, our PM announced a further easing of restrictions down to Alert Level 2.  This has been very consistent with how the Government has handled this entire situation.  Last week, they signaled that a decision would be taken today on Alert Levels.  But they also described in more detail what life under Level 2 would need to be like for cafes, barbers and the like.  So those businesses have had a bit more time to plan for the way they will be allowed to operate, and put any new safety procedures into place.

The other big news is the easing of domestic travel restrictions.  While this will not save the tourism industry, it at least offers a glimmer of hope for our tourism sector.

The Government and Ministry of Health experts are still clearly concerned about the potential of large social gatherings to potentially spread the virus.  Group gatherings are being restricted to 10 people – although that will be revisited in a couple of weeks and if the case numbers remain low, that will likely be relaxed further.  The example from South Korea of a single infected pub-crawler going to 5 clubs infecting 40 people and triggering 1500 required tests was cited as a situation we want to avoid.

Business here is settling into it’s collective new reality.   Some sectors will remain devastated (international tourism, international airlines, large entertainment events).  The Government is signalling strongly that future support for business will target more specifically on the sectors most affected.    Demand will be undoubtedly weaker across the board for a while, but in Level 2 most of the domestic economy will be operational again.

The Government will be announcing it’s Budget next week, and it will be interesting to see what measures they take to support the economy.  The Finance Minister has already said that some policy priorities that the Government wanted to implement will need to be deferred in order to prioritize supporting the economy.  This is also an election year in New Zealand.

The insurance sector here comes out of it reasonably well.  There hasn’t been a large number of deaths, nor has the health system been overwhelmed.  Demand for insurance has increased as people are more aware generally of risk.

For me, it looks like the Government’s early decisions and moves are bearing fruit.  The wage subsidy they announced early was intended to encourage employers to keep their staff onboard.  It was for a 12 week period, but was paid in a lump sum.  The Government would have been hoping that it would be possible for businesses to re-open well in advance of that 12 week period coming to an end.

With the announcement today they will have achieved that (we’re about 7 weeks in).   Doubtless there will be another wave of job losses announced after the end of that 12 week wage subsidy period, but the blow will have been considerably softened.  Unemployment benefit claims have increased, but nothing like the rate seen in places like the USA.   The Government Budget will be eagerly watched next week for other business support measures.

New Zealand will retain its strict border controls (14 day quarantines for inbound travelers).   There is some talk that there could be quarantine-free travel between Australia and New Zealand if both countries continue on their path to tight control/near elimination.  But that would be some months away.

Like most places on Earth, New Zealanders are longing for a return to ‘normal’.  However we’re collectively accepting that for the rest of this year, this is probably ‘a more normal life in New Zealand, but no international travel, and different ways of working and living safely’.   All things considered, that sounds pretty good to most of us.

I hope that the situation there continues to improve and that we will see each other again as soon as it is possible.