A New Zealand perspective on COVID-19 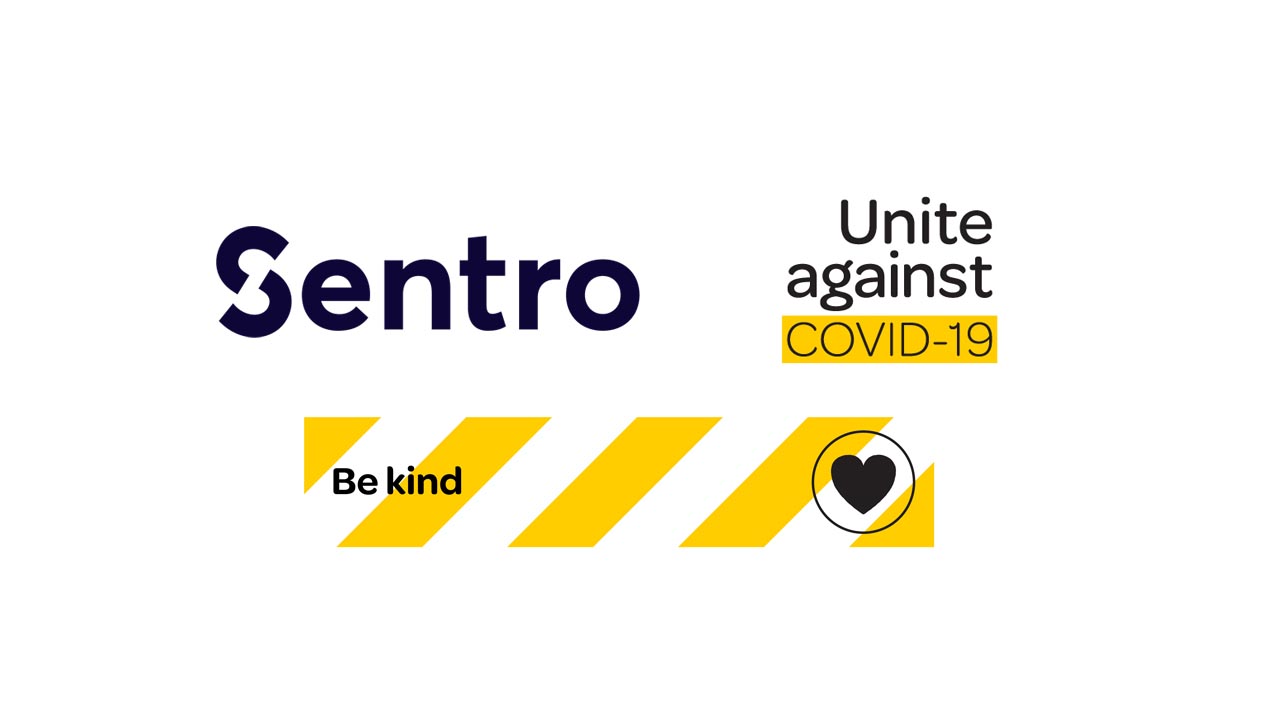 There is a lot of international interest in how New Zealand is handling the COVID-19 pandemic.  A friend from North America emailed me, asking how I was.  He asked how New Zealand was approaching businesses returning to operation, as he perceived that New Zealand is 'ahead of the curve'.  Here's how I answered him.

"Yes, we are hunkered down.  Rob and I returned from the US on Mar 14, and we self-isolated, although that wasn’t being mandated at the time.  A few days later, border restrictions were imposed and large gatherings were banned.  A few days later, the PM addressed the nation and introduced the alerting system.  A couple of days later, testing was identifying a climbing number of cases and the national 4 week lockdown was announced with 2 days to prepare for it.

It’s really been a masterclass of crisis management.  Communications about what was going to happen, when, and why, has been superb.  It has been massively de-politicised – on the day the lockdown was announced, the Opposition leader said ‘we support these measures’.

From the outset the Government set an audacious goal that virtually everyone buys into – not just control the spread of the virus, but try to eliminate it by breaking the chain of transmission.  The PM has signaled that this means incredibly tight border controls (mandatory quarantines) are likely to stay ‘for the foreseeable future’ (in practice, probably until a vaccine appears, although she hasn’t said that).  Public support for the Gov’t handling of the situation is in the 85-90% range, amazingly high.

The Govt has said from the outset that mass death is unacceptable, and the health outcomes *are* the economic outcomes.   In other words, if we *really* get on top of the virus, then the domestic economy can fully re-open faster, and ultimately it is better for the economy than a half-measures situation where that drags out.   So far, that strategy looks to be working although as you see in Singapore it is easy to think you have a semblance of control when in fact you don’t.

In business terms, the Govt also moved early, decisively and effectively.  They knew that they were going to massively impact small business, and the tourism sector.  They delivered a huge confidence builder right off the bat.  They announced and launched a wage subsidy program for small and medium businesses.  It provided lump sum cash for a 12 week period, to encourage small businesses to keep their staff employed and not lay them off.

We applied about 5 minutes after it was announced (simple online form, took about 10 minutes to complete) and in 48 hours we had cash in our account.  Most businesses have received this support.  That was crucial in keeping business supportive of measures that would mean closure or big disruption for at least a month and maybe longer.

The Govt also made a support deal with our national airline early in the piece – Air New Zealand in return keeps operating, knowing it will be a cargo airline in the very short term, a largely domestic carrier in the medium term, and only in a year or two start returning to international passenger services in any significant way.

Our 4 level system has different levels of restriction.

We are currently in Level 4 (maximum) – but we are moving to Level 3 next Tuesday.

That will be the first big test.  In Level 4, only ‘essential’ businesses could open.  In Level 3, businesses that can ‘operate safely’ can open.   That means construction and manufacturing can resume, as well as takeaway restaurants.  But all public servicing has to be ‘contactless’, and all businesses must implement distancing and other safety measures.

Level 3 will operate until May 11, when the Govt will evaluate whether to maintain or further restrict.   It isn’t until we reach Level 2 that a more ‘normal’ trading situation resumes.

The virus management situation has been really encouraging – no evidence of community spread, and a very small daily number of new cases, all related to known clusters who are already being monitored.

For us, we shifted to work from home with zero disruption. One of the benefits of not only being a fully cloud solution, but also a fully cloud business.    We suspect that many group insurers will come out of this wanting to make fast changes that weren’t in their business plans 4 months ago. We are positioning to be ready for that.

So – yes, I am a big fan on how things have been handled here in NZ.  I talk to my sister in Toronto, and while the Canadian response has been good, I feel like it is much better coordinated here.  We don’t have provincial governments, so that is likely why things feel more coherent here.  Across the country, everyone is getting the same message and the same support measures.   You don’t want to get self-congratulatory prematurely, but this is looking like an absolute masterclass in crisis management.   But as we all know this beast is very difficult to manage.

I think the lessons to take away from here:

I hope that you and yours are safe and well.

All the best,  Hans"